× Any other public issues you want to talk about. that do not fit into any of the other forums - Jokes, Anecdotes. 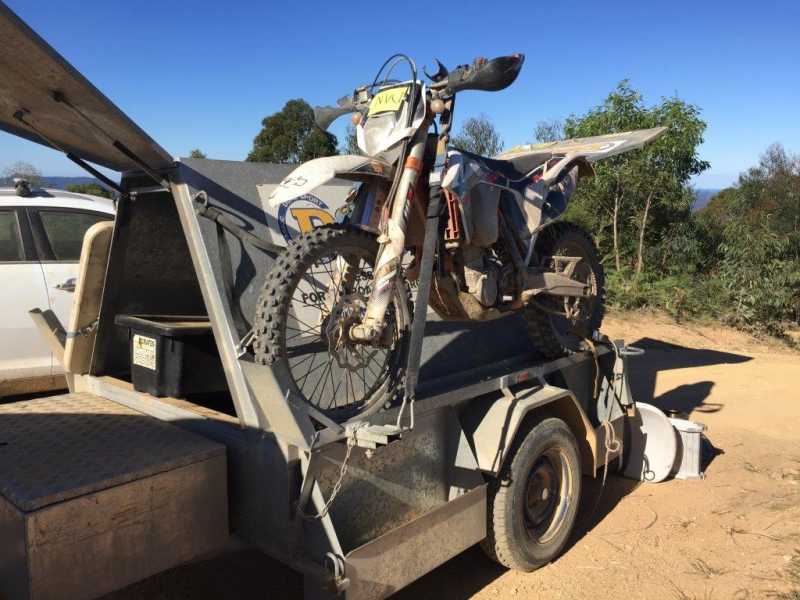 5 pics forwarded to me by River Monster Paul. Illawarra branch have a trailer, now has the cob webs dusted off & she's a beaut, thanks guys 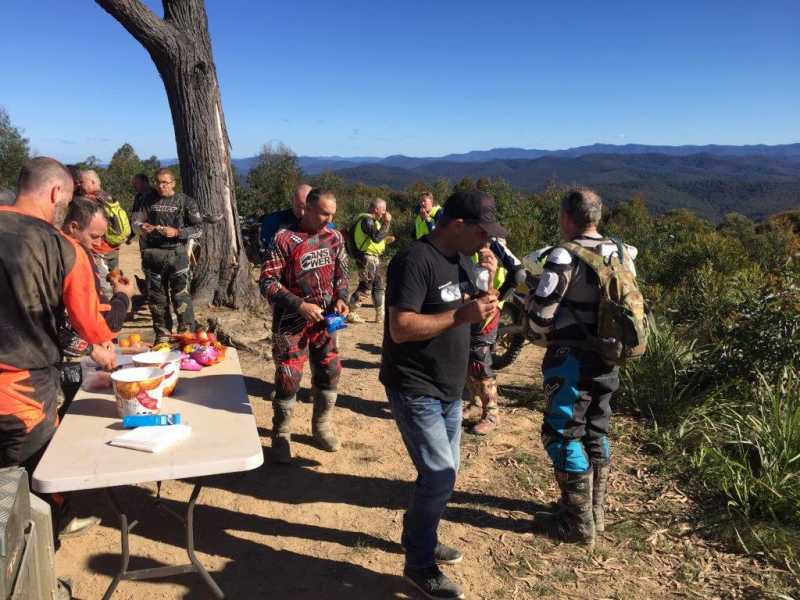 Lunch on the Big Nob with great views, (for those who went 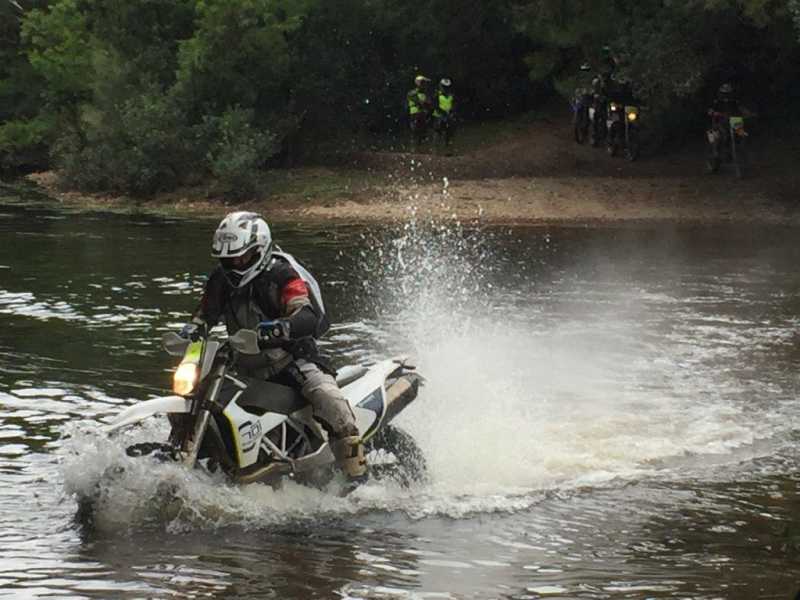 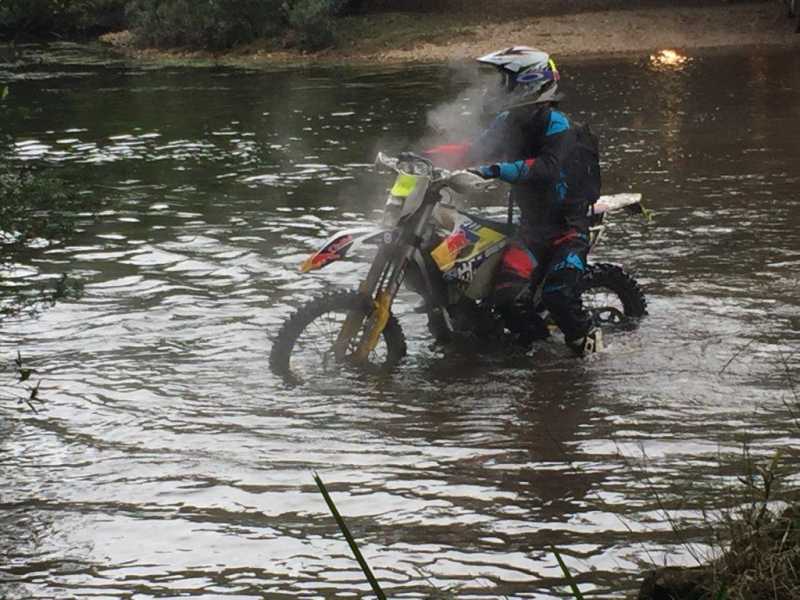 Steve Jensen washing his boots across the Cyde 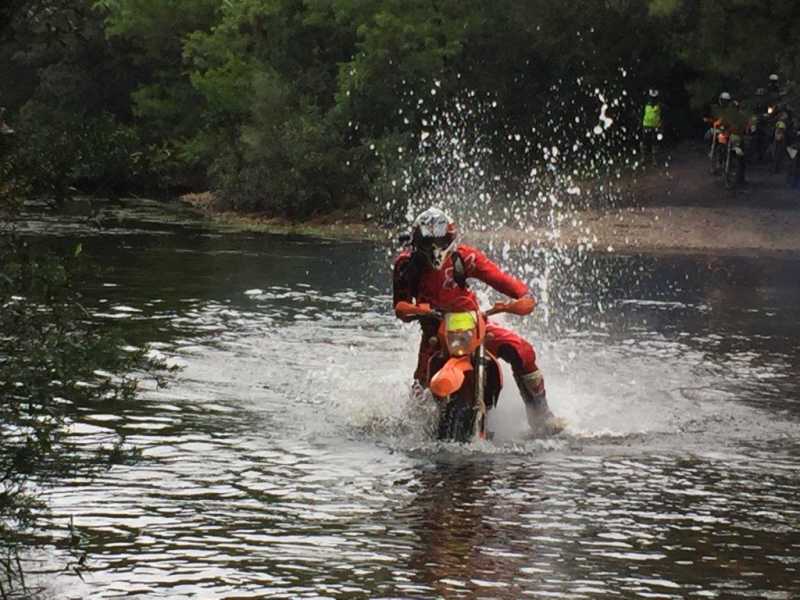 Some lucky Rooster crossing the Cyde 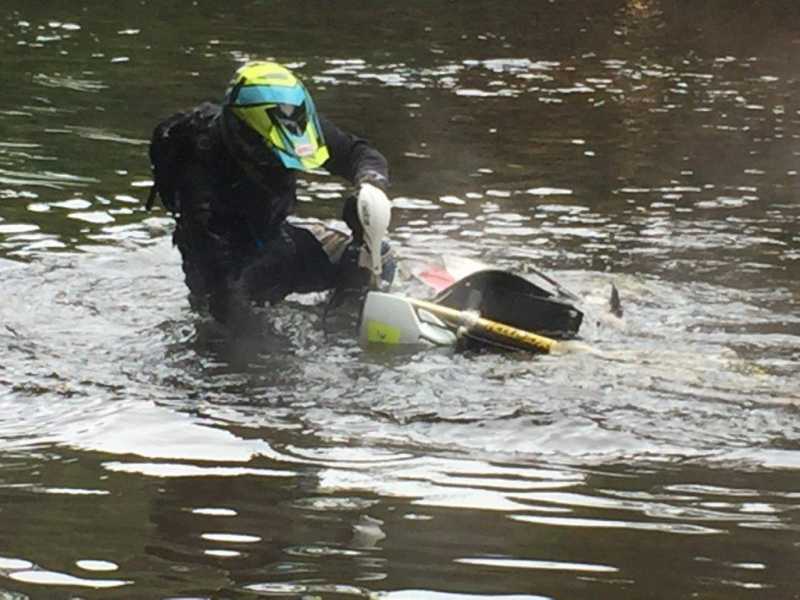 Warner & his crew for putting on what I hear was an excellent ride. Hulk Oates said it was excellent with a great mix of everything we like, some cramped up by the end of a long day in the saddle on Sat, tucker like you wouldn't believe, prawns & beer on arrival Sat, KFC on Sunday in the middle of nowhere, Paul's 5 Star ride sets the standard no one can follow.
Well done guys, Leads, Sweeps & most definitely the support crew.